The University of Maryland, College Park is the state's flagship university and one of the nation's preeminent public research universities. A global leader in research, entrepreneurship and innovation, UMD is home to more than 41,000 students, 14,000 faculty and staff, and 377,000 alumni all dedicated to the pursuit of Fearless Ideas.

Located just outside Washington, D.C., we discover and share new knowledge every day through our renowned research enterprise and programs in academics, the arts and athletics. We are committed to social entrepreneurship as the nation’s first “Do Good” campus. 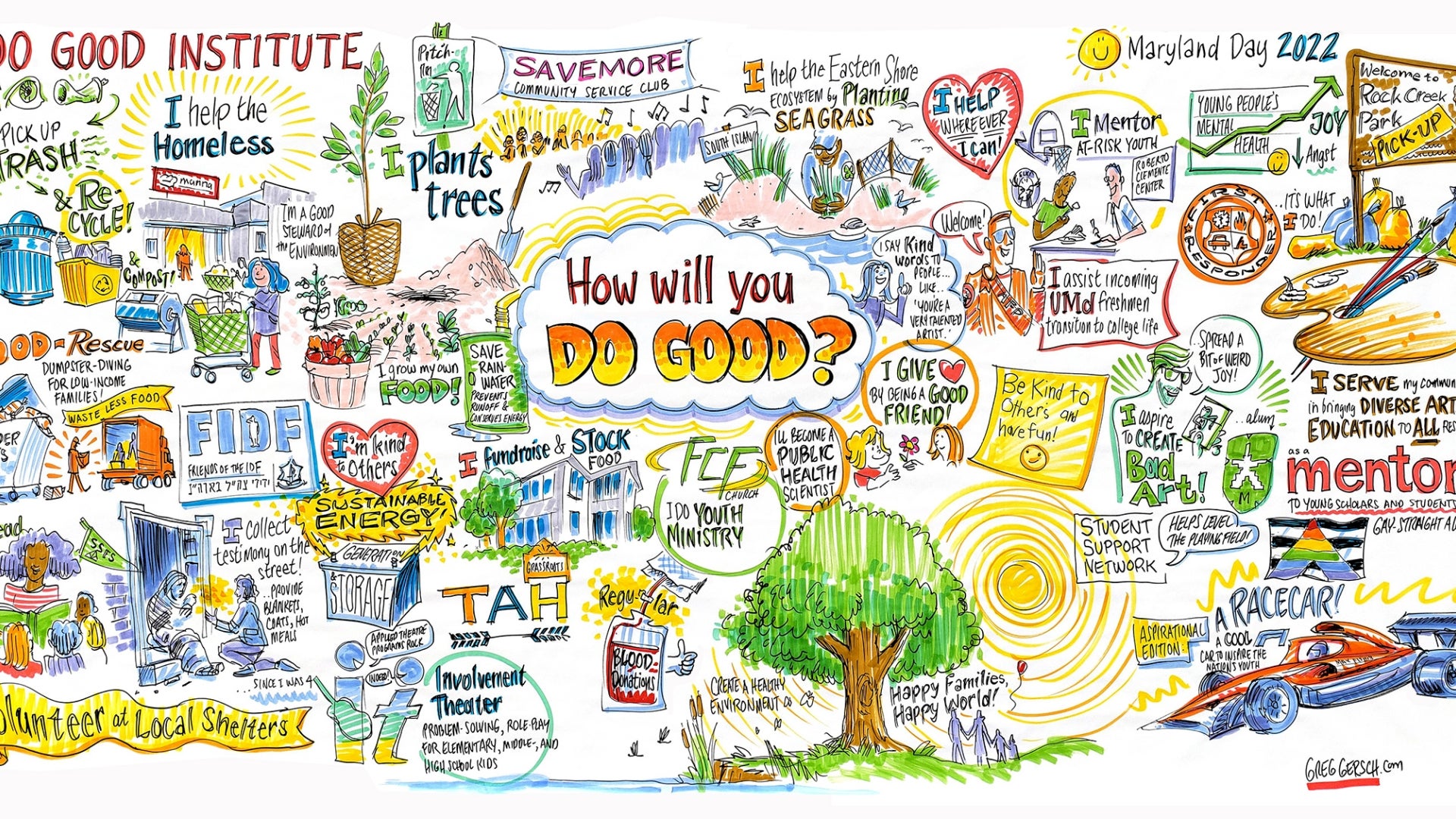 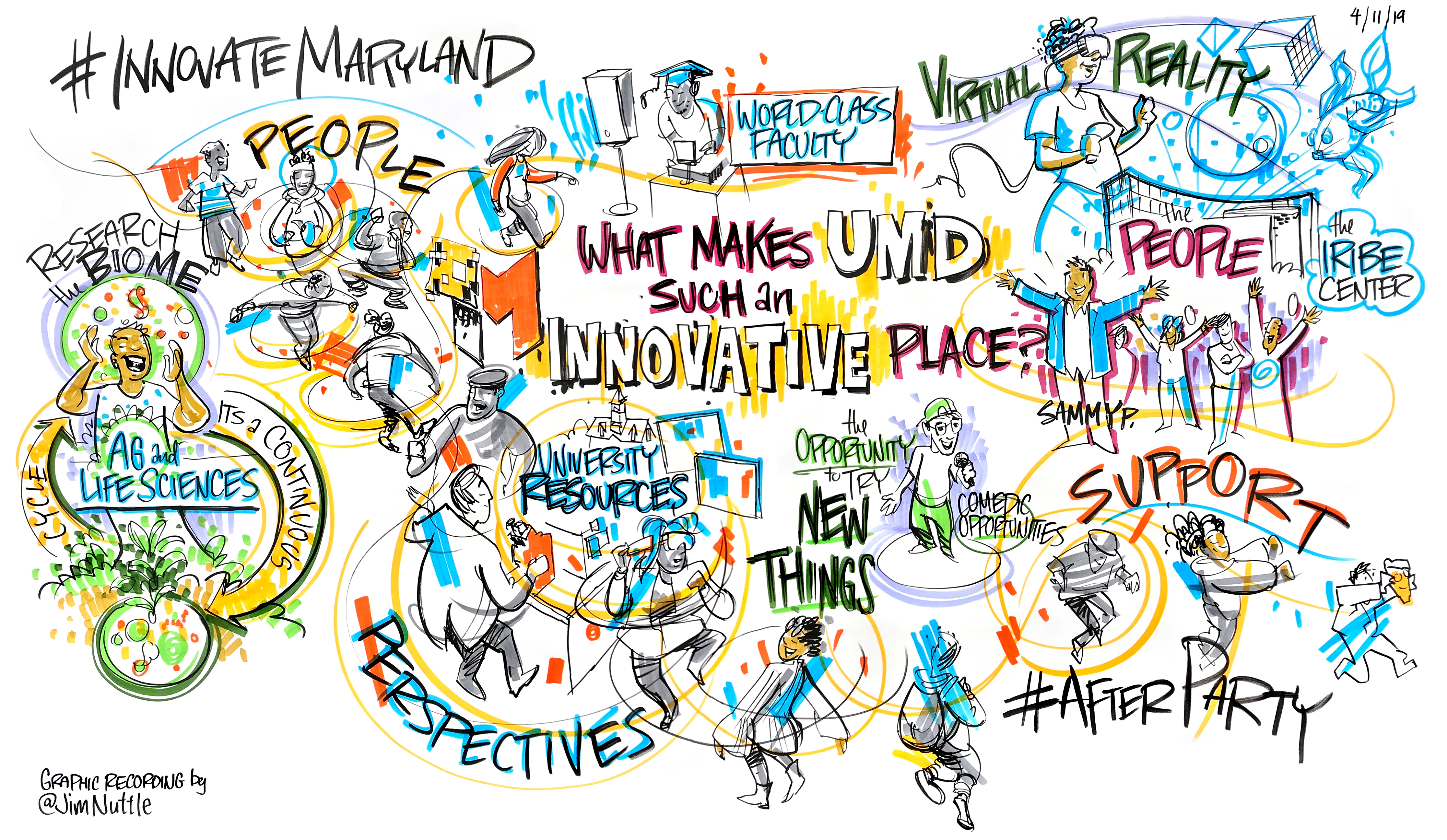